The La Jara Trail is another scenic meadow hike in the Valles Caldera National Preserve. This easy 1.5-mile loop, which begins from the Valle Grande Visitor Center, circumnavigates Cerro La Jara, a now tree-covered rhyolite lava dome that rises roughly 245 feet above the Valle Grande floor. Since this is a self-interpretative trail, you’ll have the option of borrowing a trail guide from the visitor center, if you wish to learn more about the area. Visitors may also want to note that the entire hike travels through open meadows, and is therefore fully exposed to the prevailing weather elements. 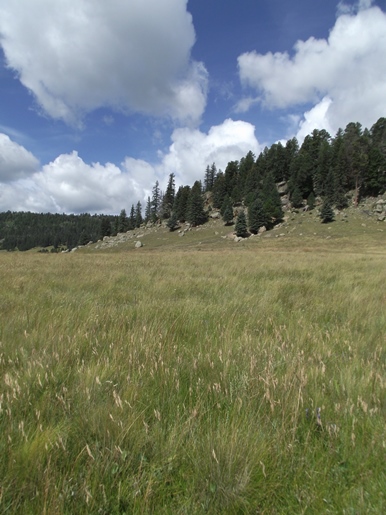 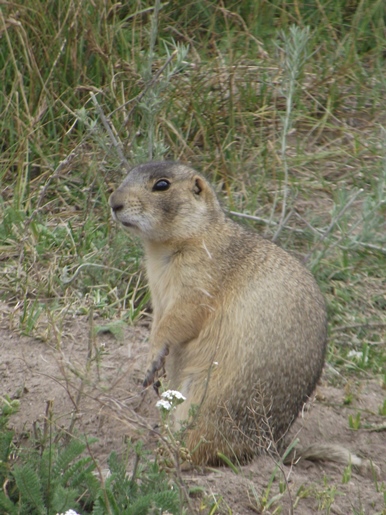 This predominantly flat hike begins in the middle of a prairie dog town. Hikers should also keep an eye out for golden eagles, hawks, mountain bluebirds, brewer’s blackbirds and barn swallows. Black bears, coyotes, badgers and elk can also be seen here as well. In fact, the entire La Jara Trail passes through outstanding elk habitat, and is considered to be an ideal calving ground. As a result, the Valles Caldera is home to the second largest elk population in New Mexico. 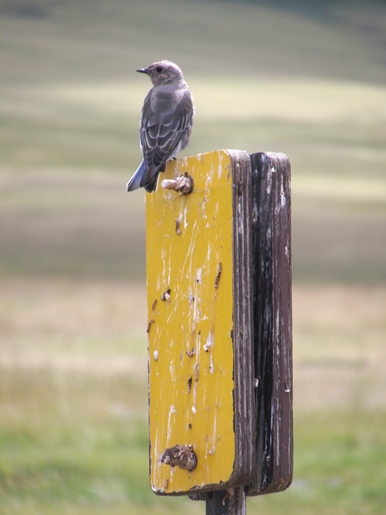 At the visitor center there was a family of nesting barn swallows that built their home under the roof of the porch. Hanging feeders also attracted several hungry hummingbirds. 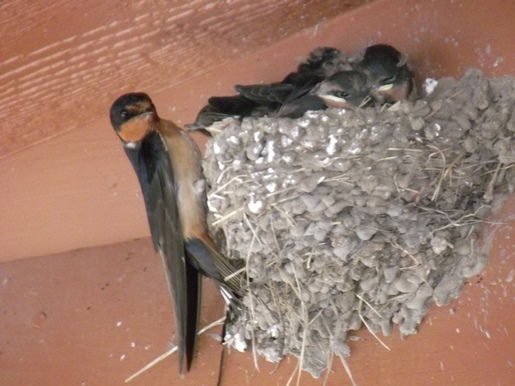 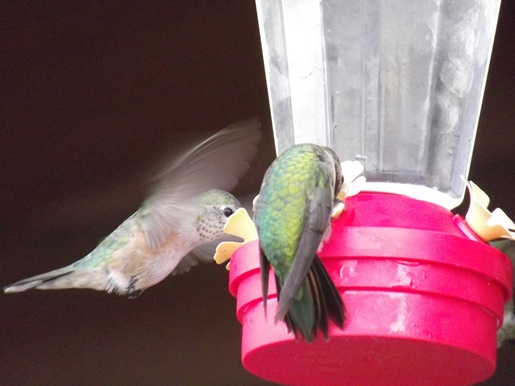 As the trail travels around Cerro La Jara hikers will be treated to expansive views of the Valle Grande, as well as the hills and mountains. This thirteen-mile-wide valley, which is actually a volcanic caldera, was formed when the earth collapsed after a catastrophic volcanic eruption took place here roughly 1.25 million years ago – a geological event very similar to how Yellowstone was created. The eruption was so powerful that it pushed out 150 cubic miles of lava, and shot ash as far away as to what is now Iowa. Scientists estimate that the volume of material ejected was more than 500 times the amount ejected by the 1980 Mt. St. Helens eruption. 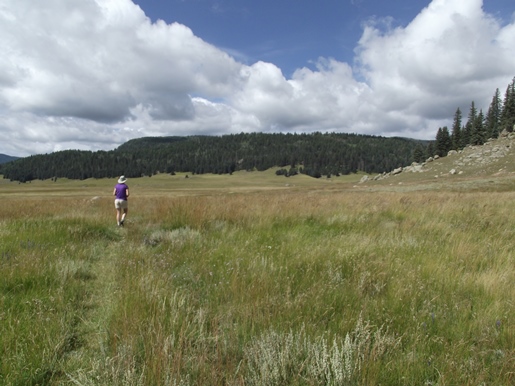 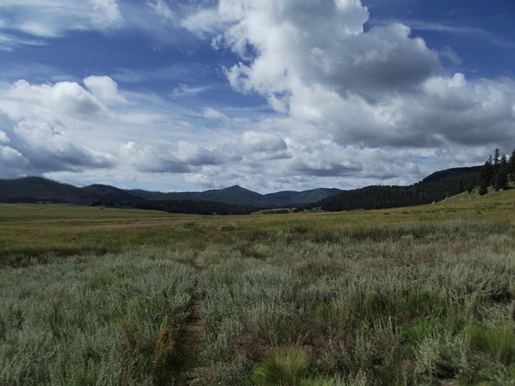 Today this extremely beautiful valley is officially known as the Valles Caldera National Preserve. It’s known for its huge mountain meadows, abundant wildlife, meandering streams, and for preserving the homeland of ancestral native peoples and embracing its rich ranching history. In 2000 Congress purchased the 89,000-acre unit, known as the historic Baca Ranch, for $100 million. A study conducted in 2009 determined that the Valles Caldera met the high criteria for inclusion in the National Park Service, noting its significant national value and unique, unaltered geology. In 2013 U.S. Senators Tom Udall and Martin Heinrich reintroduced legislation to transfer the management of the Valles Caldera National Preserve to the National Park Service. On October 1, 2015 the preserve was officially handed over to the National Park Service. Who knows, perhaps someday it will become a national park. 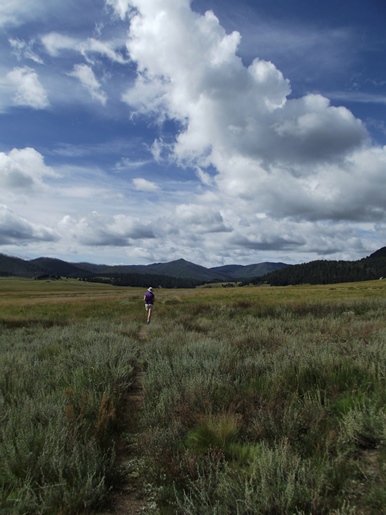 Several movies have been shot in and around the Valles Caldera, including The Gambler, Buffalo Girls, Last Stand at Saber River, The Missing, Seraphim Falls and most recently, The Lone Ranger with Johnny Depp.

While the La Jara Trail explores the valley floor, a nice compliment to this hike is the Coyote Call Trail, which provides visitors with the chance to see the valley from the southern rim of the caldera. For an even better option, I highly recommend checking out the hike up to Cerro Grande Peak.