Down through the millennia, the North Fork of the Virgin River has cut a swathe of Navajo Sandstone, nearly 15 miles long and a half-mile deep, to create what is now known as Zion Canyon. Before it became a national park, the Anasazi and the Southern Paiutes lived among the mountains, canyons, buttes, mesas, monoliths and natural arches of Zion. Spanish priests first visited the present-day park in 1776. Eventually Mormons came to the area in 1858, and would settle there by the early 1860s.

In 1909 President William Howard Taft signed legislation making Zion a national monument, which was known at that time as Mukuntuweap National Monument. In 1918 the name was changed to Zion National Monument, and in the following year was upgraded to a national park.

One of Zion’s most famous features is the death-defying hike up to Angels Landing. The trail climbs 1200 feet in roughly 2.4 miles. To reach the top hikers have to ascend Walter's Wiggles, a series of 21 steep switchbacks up to Scout Lookout. The last half-mile features sharp drop-offs along a narrow path, which includes chains for hikers to grip. The chains are there for a very good reason. In the past eight years alone six people have plunged to their death after losing their footing along this trail.

Although Zion Canyon is the main attraction, I highly recommend spending at least 2 or 3 hours exploring the area east of the Zion-Mt. Carmel Tunnel. In addition to hiking the easy half-mile trail out to Zion Canyon Overlook, there are several interesting rock formations to check out. Here are a few random photos from this strange and beautiful area of the park: 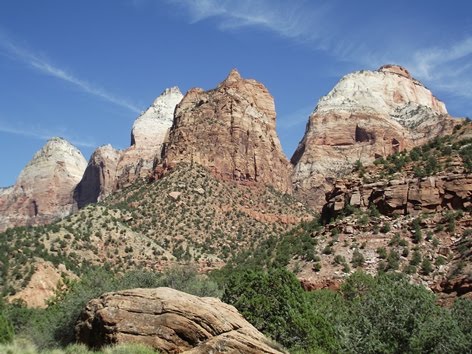 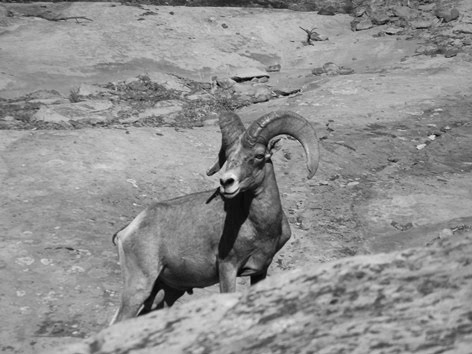 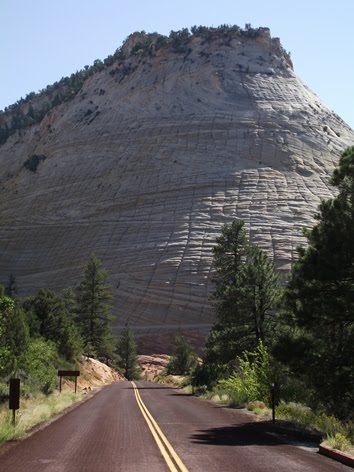 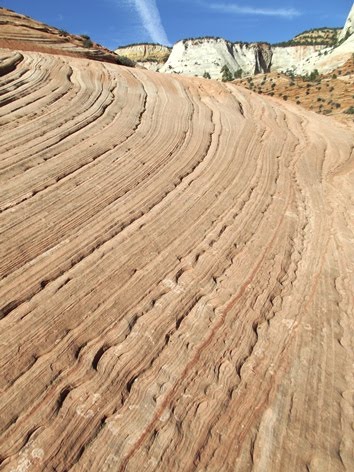 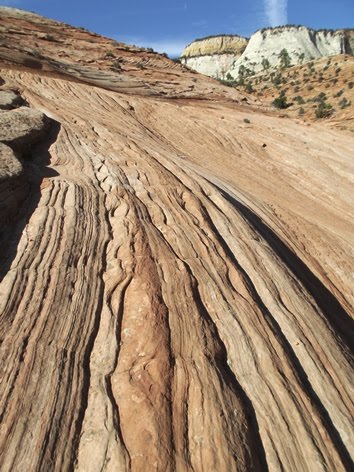 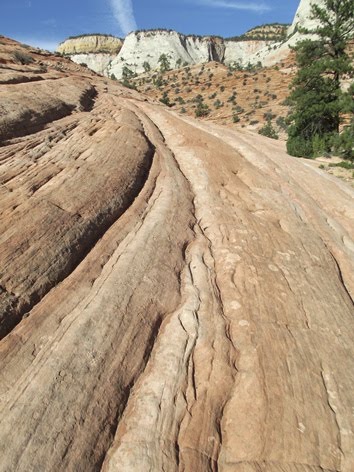 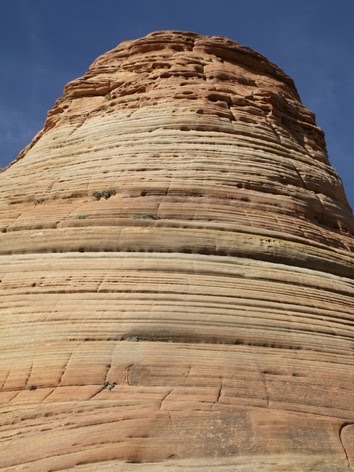 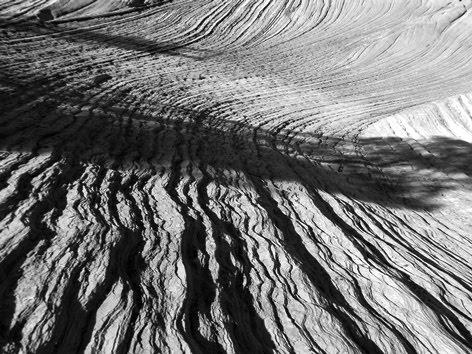